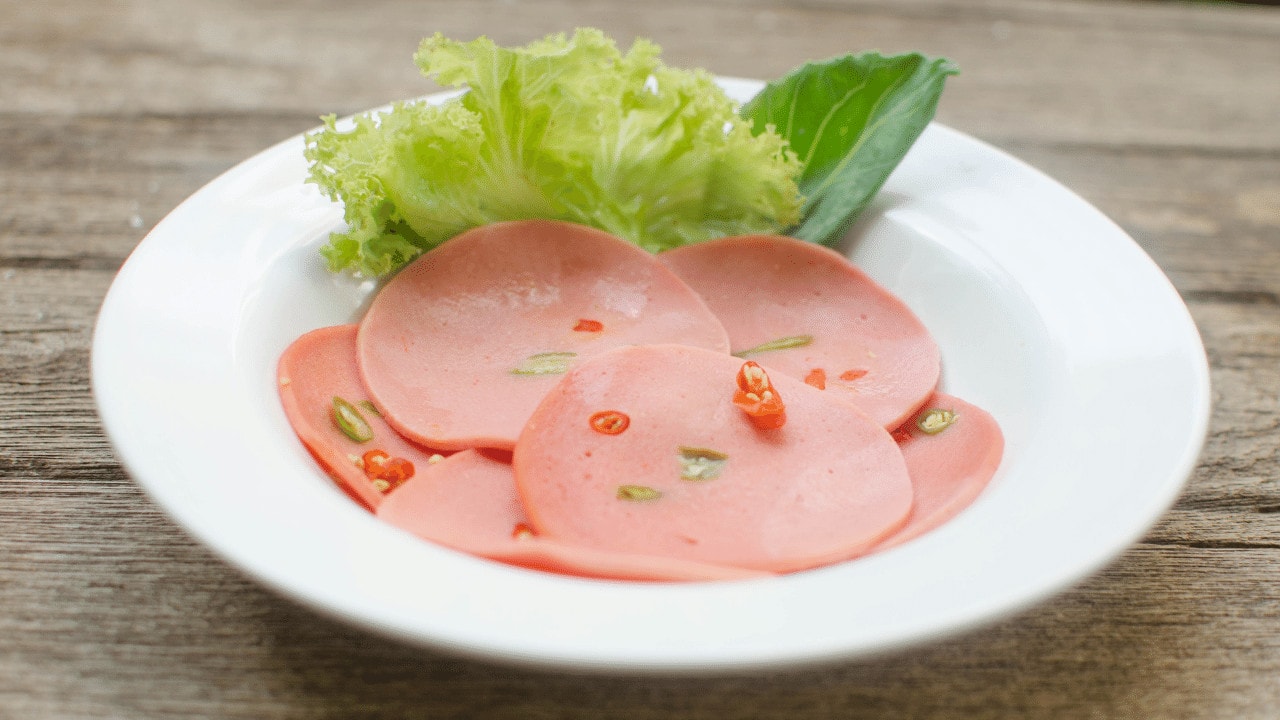 Bologna is slightly similar to salami and makes for a relatively tasty dish, and it has an identical taste to a semi-dried version of sausage. Bologna undergoes several processes: curing, smoking, and fermenting the meats.

Can you freeze Bologna?

Yes, it is possible to freeze bologna in order to use it later. In addition, you can also freeze, store, and reuse raw and cooked bologna. The frozen bologna will be in a good condition for about 1 to 2 months, so you can thaw it anytime till 2 months from the date you stored it in the freezer.

Since bologna has a hearty and compressed texture, it sits well in a freezer. Similar procedures are followed even by commercial places like restaurants and hotels worldwide.

You can use the same method at home to freeze, store, and use raw or cooked bologna. Have a look at these steps below:

Step 1: Take the bologna in individual slices and wrap them in plastic wrap. You may choose to double drape it with plastic wrap for extra protection. In case if the bologna is in an entire cube, you can wrap or double wrap the same using plastic wrap.

Step 2: Select a heavy-duty Ziploc or any freezer-safe bag. It is crucial to ensure that you can protect the bologna from freezer burns. Alternatively, you can also use aluminum foil on top of the plastic wrap for extra protection.

Step 3: Place the packed bologna inside the freezer-safe pouch or the Ziploc bag. You may use a straw kept at the closing corner of the Ziploc bag and zip it up to that point. Once it is close to the straw, you can suck out all the air out of it. The bologna will preserve adequately if you push maximum air out of the bag.

Step 4: Once the bag is sealed, label it with the purchase date and name of the meat. It is to be sure that you do not use it beyond the pass-by date or confuse it with other frozen meats in your freezer.

Step 5: Place the Ziploc pouch or freezer-safe bag in the freezer. Keeping it at a place with consistent temperature levels may help preserve it best.

Is It Safe To Freeze Bologna?

Yes, it is absolutely safe to freeze bologna. However, you should not use bologna for a long time if it is stored in the refrigerator.

You can use it for up to one or two months if the bologna is frozen in the freezer.

To preserve the opened bologna safely, it is best to put the meat in an airtight box or wrap it tightly using aluminum foil or plastic wrap.

How to Thaw Frozen Bologna?

Following the process of thawing or defrosting is crucial before attempting to cook bologna.

There are two ways to defrost frozen bologna, and we look at both of them with simple steps provided below.

This method can be used when you have enough time handy for the thawing process. It requires anywhere between three to five days for the process to be over. Here are the detailed steps:

Step 2: Place the portion of the bologna that you want to defrost or thaw in a vessel. Allow the container to have enough space so that the food will fall in it in case of any spills.

Step 3: Keep the vessel in the refrigerator and let it sit for three to four days until the bologna becomes soft.

Step 4: Once the bologna is soft, you might want to pat it with a towel or a paper tissue after removing it from the refrigerator. It would help remove any excess water.

Step 5: Unwrap the bologna from the aluminum foil and the plastic Ziploc bag. Again, you have to dab it with a cloth or tissue as it will make sure to remove any excess water. After, you can put it in the vessel to cook it.

This method can be used when you do not have time to let the bologna sit in the refrigerator for three to four days. With this process, the bologna would be ready to be cooked the same day without any delays whatsoever.

Step 1: Take a vessel and fill it up with cold water to a level where the packed bologna can be placed without any spills.

Step 2: Place the bologna in the cold water and let it sit for a few minutes.

Step 3: You would be required to change the water every few minutes to ensure that it will defrost decently and faster.

Can you freeze ring bologna?

Yes, it is possible to freeze ring bologna. However, it is vital to remember that the thawing process should not be done at room temperatures. You must use the thawing process that works in the refrigerator. To ensure not losing any of its flavor, taste, or quality, ensure you do not freeze it for over two months.

Can you freeze Lebanon bologna?

Can you freeze sliced bologna?

Yes, sliced bologna can be frozen too with the same method mentioned above. Remember that frozen and thawed bologna have to be consumed quickly to ensure that there is no loss of flavor or consistency.

Can you freeze Oscar mayor bologna?

Yes, you can freeze Oscar mayor bologna and use it safely. USDA, however, specifies that once the package of the meat is opened, you have to eat it within three to five days.

Can you freeze smoked bologna?

Yes, the same steps mentioned above can be used for freezing smoked bologna as well. The frozen smoked bologna can last for about two to three months without losing its originality.

Can you freeze trail bologna?

Trail bologna can be frozen and used safely too, and USDA only advises them to use it within three months since they were frozen. The thawing would have to be the process that involves refrigeration and not at room temperatures.

Can you freeze deer bologna?

Yes, deer bologna is one of the best meats in a frozen state. Although there are claims of it sitting well in a frozen state for up to 2 years, it is best to use it within 12 months from the time it is frozen. Anywhere between 9 to 12 months is ideal.

Yes, freezing pickled bologna is possible using the same method that we have just discussed above. Before putting it in a freezer, you have to take extra care to remove as much air as possible from the package.

Yes, it is possible to freeze packaged bologna as it sits well in a frozen state. Thanks to its texture which is hearty and dense at the same time. They also have little to no water content making it best for freezing.

Can you freeze Bolognese sauce?

Yes, frozen Bolognese sauce, when stored in a freezer-safe bag, lasts for up to 3 months. However, you will need to ensure that you let the sauce cool down before it is kept in a freezer.

Can you freeze the bologna spread?

Freezing the bologna spread may not be a relatively good idea. However, refrigerating it can help it last for up to 3 to 5 days. Use a covered and airtight container while storing it in the fridge.

Can you freeze bologna salad?

Can you freeze a bologna sandwich?

Yes, any sandwich that contains meat and eggs can be frozen and used when you want. However, avoid freezing them if they have mayonnaise as an ingredient because it tends to spread all over the sandwich when you defrost it.

To conclude, always remember to follow instructions and do not use bologna that is past its use-by date.

Ensure that the temperatures in the freezer are consistent or steady without frequent disconnections. It will ensure that the meat stays in good condition without losing its flavor, texture, or taste.